When it comes to the ethnic divisions in our world, we speak often of seeking racial reconciliation. But God’s people are the only people on earth who have experienced true reconciliation. Pastor D. A. Horton talks with Ed Stetzer about how Christians can embrace our Kingdom ethnicity, combating the tensions in our culture with the hope of Jesus Christ. 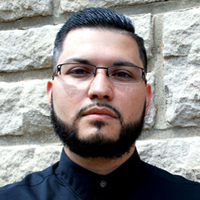 D. A. Horton serves as an Assistant Professor of Intercultural Studies at Calvary Baptist University.  He's written eight books, including his latest, "Intensional:  Kingdom Ethnicity in a Divided World."  He and his wife, Elicia have been married for 17 years and have two daughters and one son. 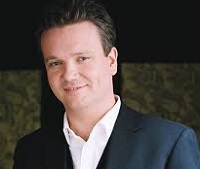 Julian Keith Getty is a singer and songwriter, best known for writing the modern hymn "In Christ Alone" in 2001 with veteran English songwriter and worship leader Stuart Townend. Getty and his wife also release music under the musical duo Keith & Kristyn Getty, which have been nominated for many Dove Awards, and have albums that have charted on multiple Billboard charts.