Christian apologist C.S. Lewis argued for a reason-based Christianity. Today, when so many people are claiming agnosticism and atheism, perhaps a reason-based faith is more important than ever to explore. Wheaton College professors Jerry Root and David Downing have written books on Lewis. Ed Stetzer will talk with them about the impact he can have today in our witness for Christ. 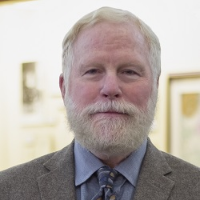 David Downing is the Co-Director of the Marion E. Wade Center at Wheaton College in Illinois.  David is the author of "Looking for the King", a historical novel in which two young Americans meet C.S. Lewis and J.R.R. Tolkien in Oxford in 1940. David has also written four scholarly books on C. S. Lewis. 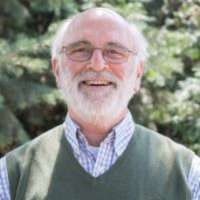 Jerry Root is a Professor of Evangelism and Leadership at Wheaton College where he has taught for 25 years. He is also a recognized C. S. Lewis scholar having written both his Master’s thesis and Ph.D. dissertation on Lewis. Jerry has been studying Lewis’s works for 50 years and teaching college and university courses on Lewis for 40 years. He has lectured on Lewis at 78 universities in 18 different countries, and he has been a popular speaker at Lewis related conferences around the world. Furthermore, he has published  seven books on Lewis.