What does it mean to be patriotic? And where do we stand when our values embedded in our faith differ from the laws of the country? Wheaton College Associate Professor of Politics and Law and former U.S. Attorney for New Mexico David Iglesias talks with Ed Stetzer about patriotism on a special Independence Day edition of Ed Stetzer Live. 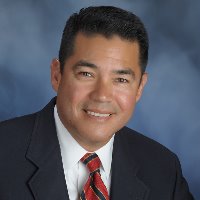