On Martin Luther King, Jr., Day, we’re going to the archives of Chris Fabry Live. You’ll hear why the “I Have A Dream Speech” made such an impression in 1963. And less than three weeks after that speech came a bombing in Birmingham. You’ll hear from someone who was there. You’ll even hear from a guest who refers to Dr. King as Uncle M.L. Don’t miss the conversations on Chris Fabry Live. 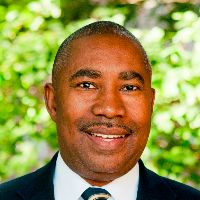 Roy Patterson is Community Relations Director at Moody Bible Institute and host of Music for Sunday and Urban Praise. He is a graduate of Moody Bible Institute and Trinity International University and is heard on Moody Radio. He is also a preacher, praise and worship leader and vocalist. Roy has served as a youth leader, senior pastor, and a substance abuse counselor. Roy has been married to his wife, Lynette, for over 30 years, and they have three adult children and three amazing grandchildren. 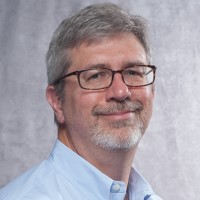 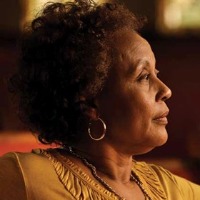 Carolyn Maull McKinstry is a survivor of the Civil Rights struggle and an eyewitness to the Sixteenth Street Baptist Church bombing. As a teenager, she marched under Dr. Martin Luther King, Jr., and bravely faced Bull Connor's German shepherds and stinging fire hoses during the battle for equal rights in her hometown of Birmingham, Alabama. She received her master of divinity from Beeson Divinity School in Birmingham, Alabama, where she currently lives with her husband, Jerome. 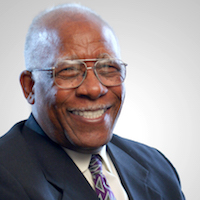 Dr. Melvin E. Banks, Sr., is the founder of Urban Ministries, Inc. (UMI). Under his direction, UMI grew to be a leading publisher of Christian education resources for churches in the African American community. Dr. Banks is the author and editor of a number of books and Bible studies. He is also the founder of the Urban Outreach Foundation. He and his wife, Olive, have three children. Dr. Banks passed away February 13, 2021. 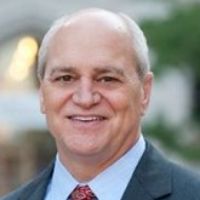 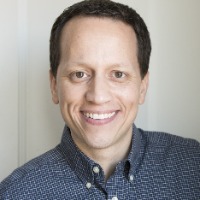 Cisco Cotto is a radio newscaster, serving as morning anchor on WBBM 780AM/105.9FM in Chicago and campus pastor at Village Bible Church in Naperville, Ill. He is a graduate of Western Illinois University and Moody Theological Seminary. 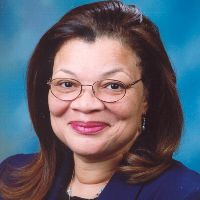 Dr. Alveda King is a Christian evangelist, civil rights activist, former Georgia legislator, and director of Civil Rights for the Unborn for Priests for Life. She is a niece of civil rights leader Martin Luther King, Jr., and daughter of civil rights activist A. D. King and his wife, Naomi Barber King. She has frequently appeared on Fox News, C-SPAN, CNN, CBN, and Daystar television network, and she has been featured in publications such as the Washington Times, the Conservative Pundit, Charisma News, and Right Wing News, among many others.