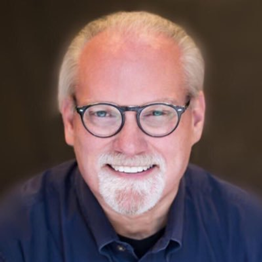 Jerry B. Jenkins' books have sold more than seventy million copies. Twenty-one of his titles have reached the New York Times, USA Today, Publishers Weekly, and Wall Street Journal bestseller lists. The phenomenally bestselling Left Behind series inspired a movie starring Nicolas Cage. Jerry has been featured on the cover of Newsweek and his writing has appeared in Time, Reader's Digest, Guideposts, and dozens of other periodicals. He owns the Jerry Jenkins Writers Guild, coaching thousands of aspiring writers in both fiction and nonfiction. Jerry and his wife, Dianna, have three grown sons and live in Colorado. 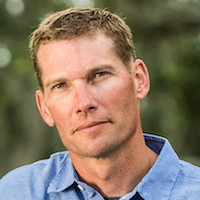 Charles Martin is a New York Times and USA TODAY bestselling author. He and his wife, Christy, live in Jacksonville, Fla.