​Do you have a dream? Is there something you would love to accomplish, but you’re scared to try because you’re afraid you might fail? If so, don’t miss Chris Fabry Live. Author and filmmaker Ryan Leak tried to reach a lofty goal and failed. But falling short actually set him up for success. Could the same thing happen in your life? Don’t miss Ryan’s story on Chris Fabry Live. 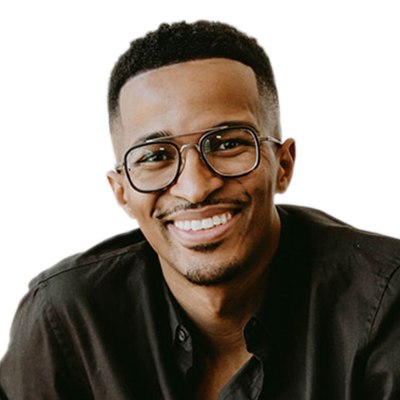