​Joshua’s story of escape from Egypt and his journey from Islam to Christianity is fascinating. And he hopes his experience will encourage and motivate you. We’ll talk with author and pastor Joshua Sherif, then we want to hear how you have reached out to the immigrant or refugee near you. How has that effort enriched your life and strengthened your church? Don’t miss Chris Fabry Live. 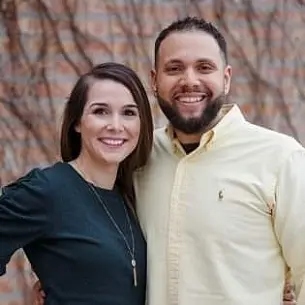 Joshua Sherif was born in Egypt to a Muslim family and immigrated to the United States, where he later came to faith in Jesus. For the past decade, he has planted and pastored in the Albany Park community of Chicago, one of the most diverse neighborhoods in the country. His congregation represents more than 30 nationalities, speaking 20 languages. Josh has enjoyed his years equipping and coaching other missionaries and pastors around the world. His story was featured in Love Costs Everything, a documentary produced by CIY and Voice of the Martyrs, concerning Christian persecution. He and his wife, Gina, live in Chicago.