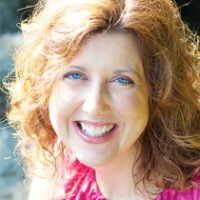 Melanie Dobson is the award-winning author of more than twenty historical romance, suspense, and time-slip novels. Five of her novels have won Carol Awards; Catching the Wind and Memories of Glass were nominated for a Christy Award in the historical fiction category; and Catching the Wind won an Audie Award in the inspirational fiction category. The Black Cloister, her novel about a religious cult, won the Foreword magazine Religious Fiction Book of the Year. Melanie and her husband, Jon, have two daughters and live near Portland, Oregon. 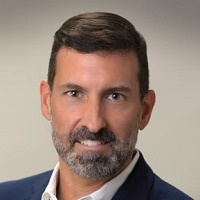 Dr. Bryan Litfin is the author of The Conqueror, Every Knee Shall Bow, and the Chiveis Trilogy, as well as several works of nonfiction, including Early Christian Martyr Stories, After Acts, and Getting to Know the Church Fathers. A former professor of theology at Moody Bible Institute, Bryan earned his Ph.D. in religious studies from the University of Virginia and his Th.M. in historical theology from Dallas Theological Seminary. Bryan is head of strategy and advancement at Clapham School, a classical Christian school in Wheaton, Ill. He and his wife have two adult children and live in Wheaton, Ill.