​Like many today, Justin was burdened for his brother, Drew. Drew had run far from God and was hopelessly addicted. Hear how hard Justin and his family prayed for Drew. And Justin prayed another prayer—and wrote a song that he believed his brother would one day sing himself. Hear that song and the story behind it on Chris Fabry Live. 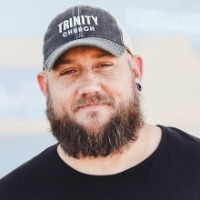 Drew Unger is a worship leader with Likewise Worship in Scottsdale, Ariz. When Drew's 3-month-old son, Dustin, was found unresponsive on Father's Day morning in 2014, the tragedy sent Drew, already struggling with drug and alcohol addiction, spiraling into a dark place. Drew celebrated 2 years sober on January 10, 2022, and has been delivered from the drugs and alcohol that once held him. He continues to use his story to reach and lead many to the One who sets the captives free. 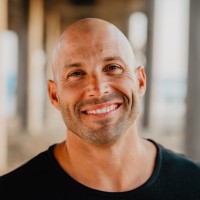 Justin Unger, born and raised in Phoenix, Ariz., is most importantly husband to his wife Falon and father to his four children. He is the founder and executive director of the Likewise Worship Collective. For the past 17 years, Justin has been a songwriter and performer, and has traveled the country sharing songs and leading worship for the Church. He wrote his first catalog of songs at the age 15 with his grandfather Larry Wright, who was his closest friend and mentor. He was half of the Christian pop rock duo Across The Sky for five years, then ministered in a local church in Prescott, Ariz., as the worship pastor. Justin and his family currently reside in Huntington Beach, Calif.