Where the Light Fell

​He is one of Christianity’s most celebrated writers and thinkers. On the next Chris Fabry Live, you’ll hear the rest of the story of Philip Yancey’s life. His new memoir has been called a “searing meditation on the bonds of family and the allure of extremist faith.” How did he encounter and embrace grace instead of legalism? Find out on Chris Fabry Live. 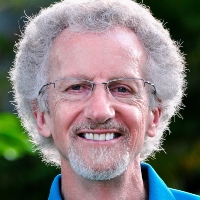 Philip Yancey has written 13 Gold Medallion Award–winning books and won two ECPA Book of the Year awards for What’s So Amazing About Grace? and The Jesus I Never Knew. Four of his books have sold over one million copies. He lives with his wife in Colorado.