​The image of the cargo plane lifting off from the runway with people clinging to the plane sums up the situation in Afghanistan. We’ll gather for an hour of encouragement to pray for the people of that country as we present Hope for Afghanistan. How should we pray? Let’s talk about it on Chris Fabry Live. 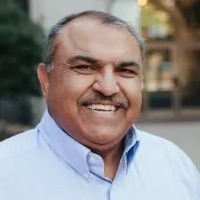 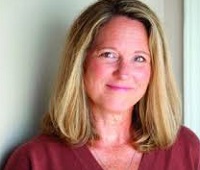 Mindy Belz wrote WORLD Magazine’s first cover story in 1986 and went on to serve as international editor, editor, and now senior editor. She has covered wars in Syria, Afghanistan, Africa, and the Balkans, and she recounts some of her experiences in They Say We Are Infidels: On the Run From ISIS With Persecuted Christians in the Middle East. Mindy resides with her husband, Nat, in Asheville, N.C. 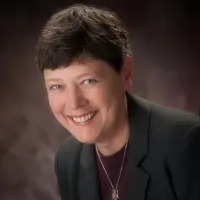 Kate McCord worked in Afghanistan for nine years after the fall of the Taliban in 2001. During her years in country, she worked as a humanitarian aid worker, delivering projects to benefit the people of Afghanistan. She also learned the local language and developed deep and lasting friendships with local Afghans. After evacuating from her home in Afghanistan, Kate transitioned into a mentoring, training, consulting and coaching role to other workers serving in the region.

WHY GOD CALLS US TO DANGEROUS PLACES

IN THE LAND OF BLUE BURQAS 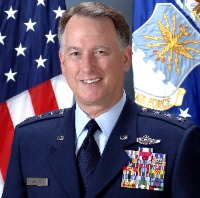 John Bradley is president and CEO of the Lamia Afghan Foundation, an all-volunteer not-for-profit organization dedicated to providing humanitarian aid, educational opportunities, and vocational training to the children and disadvantaged people of Afghanistan. He and his wife, Jan, founded it in 2008, after John retired from the U.S. Air Force lieutenant general after 41 years of service. 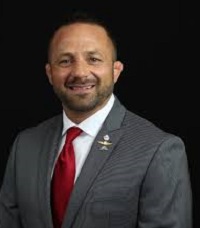