The Cost of My Faith

​Jack owns a bakery. He makes cakes. And one day he said no to a customer about making a specific cake. That decision led to a court case that went all the way to the Supreme Court. Jack Phillips joins us to answer the question, “Why not just make the cake?” He wants his story to inspire you to live out your faith. Don’t miss the conversation on Chris Fabry Live. 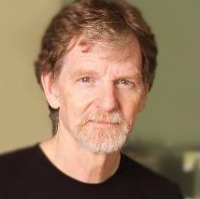 When Jack Phillips opened his Masterpiece Cakeshop in 1993, he gave it a name that reflected his intentional blending of culinary skill and artistic talent, all for the glory of God. He and his wife, Debi, have three grown children and make their home in Colorado. 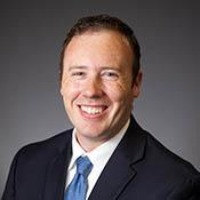 Jake Warner serves as legal counsel for Alliance Defending Freedom’s Appellate Team. Since joining ADF in 2017, Jake has focused primarily on protecting the freedom of Christians to freely exercise their faith in the marketplace without fear of government punishment. He has served on the litigation teams arguing cases such as Masterpiece Cakeshop Inc. v. Elenis and Telescope Media Group v. Lucero. Jake earned his J.D. at Regent School of Law, graduating magna cum laude in 2011. He obtained his B.A. in history and political science from the University of North Carolina at Chapel Hill in 2006. He is admitted to practice in Arizona, North Carolina, and the U.S. Supreme Court, as well as many federal district and appellate courts.