​A lot of young people who have grown up in the church are leaving the church. They’re slipping away to a culture that says God’s not real, the Bible’s not true and sin’s no big deal. Jim and Bill Putman join us to talk about hope for your prodigal. They believe God loves to bring the wandering and rebellious back to Himself. Don’t miss the encouragement on a 2020 Best of Chris Fabry Live conversation. 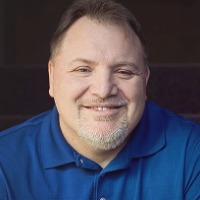 Jim Putman is the senior pastor of Real Life Ministries in Post Falls, Idaho, one of the most influential churches in America. A pastor's-kid-turned-prodigal who was won back by his father and mother, Jim also had a prodigal of his own--his oldest son. With God's help, Jim won him back and he is now a pastor as well. A three-time all-American wrestler in college as well as a successful wrestling coach, Jim holds degrees from Boise State University and Boise Bible College. He is the author of Church Is a Team Sport and The Power of Together, as well as the widely adopted Real-Life Discipleship program. 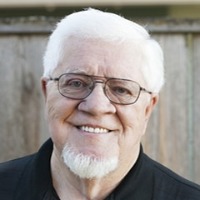 Bill Putman has served in ministry for more than fifty years as a pastor, a church planter, or an executive. He currently serves at Real Life Ministries as a servant leader over Team One and as part of the Legacy Team ministry. He and his wife, Bobbi, have five grown children, including Jim, and fourteen grandchildren. They live in Post Falls, Idaho.