Christmas Music from Studio B

Don’t miss a special musical broadcast on the Christmas Eve edition of Chris Fabry Live. Several guests from Christmases past will visit to spread good tidings of great joy! You’ll hear the group Selah. Steven Curtis Chapman shares his heart. Lindsay McCaul has a medley of songs, and Andrew Greer and Cindy Morgan will join us. It’s coming up Christmas Eve on Chris Fabry Live. 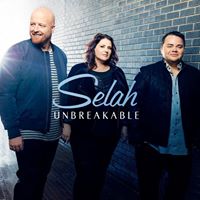 Selah, a Christian singing group comprised of Todd Smith, Allan Hall and Amy Perry, has garnered seven Gospel Music Association Dove Awards—including five Inspirational Album of the Year trophies—and eight #1 singles, along with numerous other accolades in their nearly two-decade career. With hits including such signature songs as "You Raise Me Up", "Wonderful, Merciful Savior" and "Press On" among others, to date Selah has amassed total sales surpassing four million album and single units combined. 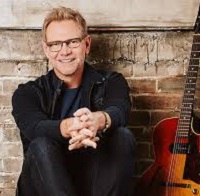 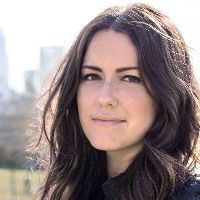 Lindsay McCaul is a Christian singer and songwriter. She is also a graduate of Moody Bible Institute. She has released two CDs, her most recent called One More Step. After losing her father to myelofibrosis, losing her record deal, losing her brother-in-law unexpectedly and losing her roots and community as she moved from Chicago to Nashville, Lindsay found herself in a difficult and unsettling season of life that had no quick or easy fix. But as she continued to faithfully steward her calling as an artist, pouring out her heart through songwriting, Lindsay found that the body of new songs was emerging as a collective portrait of a Christ-follower "learning to take steps of faith, day by day, little by little." Lindsay and her husband, Mark, make their home in Nashville. 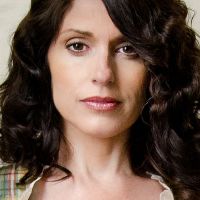 As one of Christian music's most influential singer-songwriters, Cindy Morgan has garnered 12 Gospel Music Association Dove Awards, including the prestigious Songwriter of the Year trophy. With more than 21 Number-One hits to her credit, Cindy has penned songs for many of the top names in contemporary Christian and pop music, as well as several television programs. She continues to perform around the world. She and her husband, novelist Sigmund Brouwer, live with their daughters near Nashville, Tenn., and Ontario, Canada. 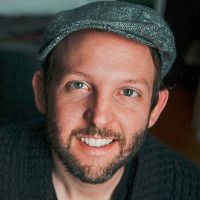 Dove Award-nominated singer/songwriter Andrew Greer created the innovative "Hymns for Hunger Tour," along with Grammy-nominated singer-songwriter Cindy Morgan, which raises awareness and resources for local and international hunger relief organizations at tour stops around the country. Andrew is a 2013 GMA Dove Award nominee for Instrumental Album of the Year for All Things Bright & Beautiful: Hymns for the Seasons. As a writer, Andrew's stories have appeared in Christianity Today, In Touch and Parenting Teens, among other notable publications. When not on the road, Andrew enjoys his home in Franklin, Tenn.