​You’ve seen the news about the violence in Kenosha, Wisconsin, the loss of life and destruction of property in the last few days. On Chris Fabry Live, you’ll hear from a pastor in the middle of the struggle. He’s been walking alongside family members of the man who was shot by police officers. He believes the struggle we’re in is spiritual in nature. Don’t miss the conversation on the next Chris Fabry Live. 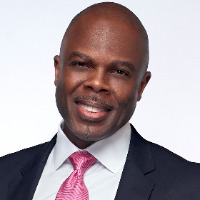 James Ward, Jr., is a pastor, author, and entrepreneur who speaks nationally and internationally on leadership development, and cultural and spiritual issues. He is pastor and founder of INSIGHT Church in Skokie, Ill., and author of Zero Victim: Liberate Yourself from the Mentality of Defeat. He and his wife, Sharon, have been married for twenty years and have two wonderful children. 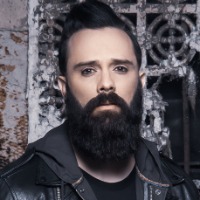 John Cooper is the lead vocalist, bassist, and co-founder of the Grammy-nominated Christian rock band Skillet. He and his wife, Korey, live in Kenosha, Wis.