You know Michael Jr. from his comedy and acting. But he has a story about something that happened to him when he was younger and you’ll hear about it on Chris Fabry Live. Michael had a dream of owning his own business. He worked hard at that dream. But something happened one night with several police officers. Hear his story and the hope Michael Jr. has for healing on Chris Fabry Live. 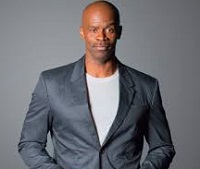 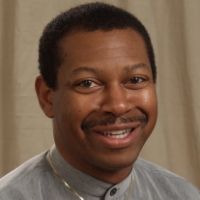 Clarence Shuler is the president and CEO of BLR: Building Lasting Relationships. For over 35 years, he and his wife, Brenda, have conducted marriage, discipleship, men's, women's, and singles seminars internationally, and are members of FamilyLife’s Weekend To Remember Marriage Speaker Team. Clarence is the author of eight books, including Winning the Race to Unity, Keeping Your Wife Your Best Friend, and Choosing Greatness, co-authored with Dr. Gary Chapman. He and Brenda reside in Colorado Springs, Colo., and have three adult daughters.