​He spoke to millions in dozens of countries. He challenged both secular and religious audiences to think. On our next Chris Fabry Live, the life of Ravi Zacharias. While he debated atheists, his heart was to answer the personal questions of people struggling with pain and suffering. We’ll hear from several guests, including Sarah Davis, Lee Strobel, Abdu Murray, and Dr. Erwin Lutzer. 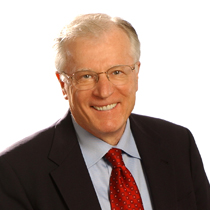 Dr. Erwin W. Lutzer, is Pastor Emeritus at The Moody Church. He was born and reared near Regina, Saskatchewan, Canada. He is an award-winning author of more than twenty books, including "Pandemics, Plagues and Natural Disasters: What is God Saying to Us?"  Dr. Lutzer is a celebrated international conference speaker and the featured speaker on the radio program Running to Win. He and his wife, Rebecca, live in the Chicago area and are the parents of three married children and have seven grandchildren. 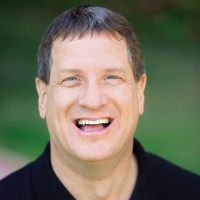 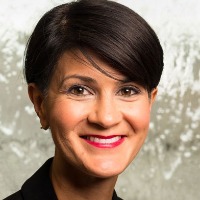 Sarah Zacharias Davis is the CEO of Ravi Zacharias International Ministries, headquartered in Alpharetta, Ga. She rejoined RZIM after a position as senior advancement officer at Pepperdine University Graduate School of Education and Psychology. She served previously as vice president of marketing and development for RZIM and in strategic marketing for CNN, and was the recipient of the President’s Award for Excellence at both. Sarah is a published author and has been a guest on numerous radio programs, both local and national. The oldest daughter of Ravi Zacharias, Sarah grew up traveling the world and continues to do that as she oversees the global work of RZIM. Sarah’s home base is in Atlanta. 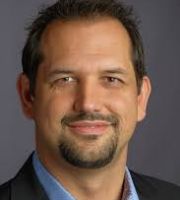 Abdu Murray is a speaker and Senior Vice President with Ravi Zacharias International Ministries and the author of three books, including his latest, Saving Truth: Finding Meaning and Clarity in a Post-Truth World. For most of his life, Abdu was a proud Muslim who studied the Qur’an and Islam. After a nine-year investigation into the historical, philosophical, and scientific underpinnings of the major world religions and views, Abdu discovered that the historic Christian faith can answer the questions of the mind and the longings of the heart. 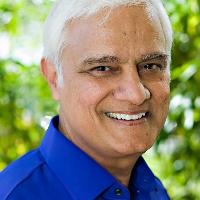 Ravi Zacharias is founder and president of Ravi Zacharias International Ministries, created in 1984. He passed away on May 19, 2020. Well-versed in apologetics, comparative religions, cults, and philosophy, Ravi spoke in scores of universities, including Harvard and Cambridge. He authored or edited more than 20 books and is heard on the radio programs Let My People Think, Just Thinking, and Just a Thought. Born in India, he received his Master of Divinity from Trinity International University and has been honored with six doctoral degrees, including a Doctor of Laws.