​The gospel, the virus, and ministry around the world is coming up on Chris Fabry Live. You’ll hear about an outreach to Muslims in the Middle East and encouragement about children who are responding to God’s Word. We’ll focus on the effects of the virus on Native Americans, and we’ll take you to Russia and the former Soviet bloc to hear about some desperate needs. Don’t miss a challenging and encouraging hour on Chris Fabry Live. 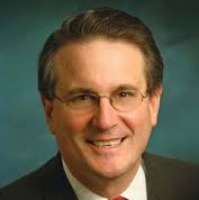 Michael Johnson is president of Slavic Gospel Association (SGA), a nearly 90-year-old ministry that partners with hundreds of missionaries and more than 6,000 evangelical churches across Russia and the former Soviet Union. After a 14-year hiatus as a consultant to other faith-based nonprofits, and with the encouragement of his wife, Erin, Johnson returned to lead SGA as its new president in 2017. Since taking the helm of SGA, Johnson has prioritized expanding the mission’s partnerships with local evangelical churches and pastors across the former Soviet bloc, a vast region of 290 million people stretching more than 4,000 miles from Eastern Europe to the Bering Strait off the coast of Alaska. 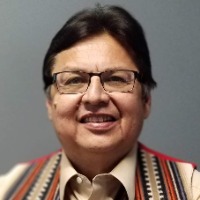 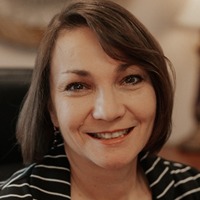 Lydia Kaiser is host of Teach Kids! Radio Feature produced by Child Evangelism Fellowship. Communicating with clarity and compassion, she brings a life-time of children’s work and guidance of children’s workers to the show. Besides raising and schooling her own children, she has trained teens and adults, developed curriculum, written children’s ministry policies, and inspired children with her own dynamic teaching. For Teach Kids!, Lydia distills experience from many CEF workers into the very best advice for listeners.