The Path to Citizenship

​The path to becoming a citizen in America is an arduous, long journey for many. Hear from two guests who have recently crossed the finish line. Then, we want to hear your story about the path you took, those who helped you achieve the status of “citizen,” and the encouragement you received along the way. The path to citizenship—it’s coming up on Chris Fabry Live. 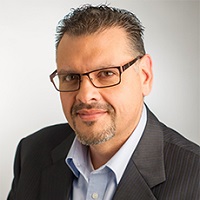 Veteran radio professional Josh Villa is station manager of Moody Radio Cleveland (WCRF). Josh was with Moody Radio in Chicago for almost six years, serving in a variety of roles, most recently as Director of Digital Radio Stations/streams for Moody Radio network. He has also served as Program Director, and Operations Manager for the network’s flagship station in Chicago, WMBI 90.1FM, and its Spanish-language station, Radio Moody 1110 AM. Josh has been married to his bride, Mimi, for 24 years. 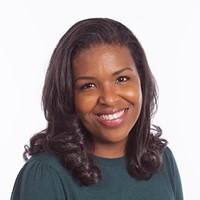