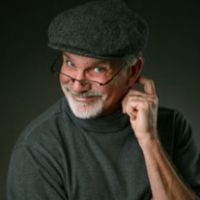 Curt earned a B.A. in theatre and communications from Abilene Christian University and further acting training at the Pacific Conservatory of the Performing Arts, and, since 1982, has “learned from life on the road,” performing in every imaginable setting. Curt has been a Staley Distinguished Performer and served for fifteen years as an Artist in Residence at Perimeter Church in Atlanta, Ga. Curt has been married to his wife, Tish, since 1984 and has two spectacular grown kids, one grandbaby, and two loyal dogs. 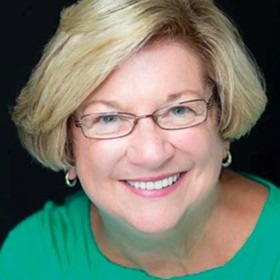 Cynthia Fantasia is the author of In the Lingering Light: Courage and Hope for the Alzheimer's Caregiver, and a contributing author in Mothers Have Angel Wings and 30 Ways to Embrace Life. Ordained in 2007, she received her Doctor of Ministry degree from Gordon Conwell Theological Seminary. She and her late husband have three adult children and five grandchildren.