Have you ever prayed for something and were surprised at God’s specific answer? Hear a song story from guitarist Doyle Dykes about a white rose. Helen Roseveare has a prayer story you will not forget. And then Chris wants to hear your story of when God surprised you with an answer to prayer. Don’t miss the encouragement—complete with Friday Sigh—on Chris Fabry Live. 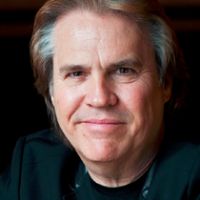 Doyle Dykes is considered one of the world's great fingerstyle guitar players. By the time he was eighteen he was invited to play with the Stamps Quartet and later toured with Grandpa Jones. A favorite of Grand Ole Opry fans, he has played with Chet Atkins, James Burton, Duane Eddy, Vince Gill, Phil Keaggy, Steve Wariner, Steve Lukather, Larry Carlton and many others. He and his wife, Rita, have four children, a growing list of grandchildren, and live in Tennessee. 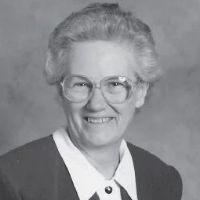 Dr. Helen Roseveare was an English Christian missionary, doctor, and author. She worked with Worldwide Evangelization Crusade in the Congo from 1953 to 1973, including part of the period of political instability in the early 1960s. She practiced medicine and also trained others in medical work. She lived from 1925-2016.