You’ve heard the old saying about standing in a garage doesn’t make you a car anymore than standing in a church makes you a Christian, right? On Chris Fabry Live, we’ll talk about the “unsaved Christian.” That may sound oxymoronic—but a study shows 80% of adults polled believed in God but only 56% believed in the God described in the Bible. Join us for The Unsaved Christian, on Chris Fabry Live. 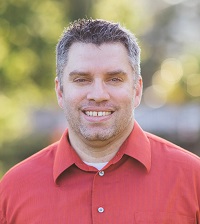